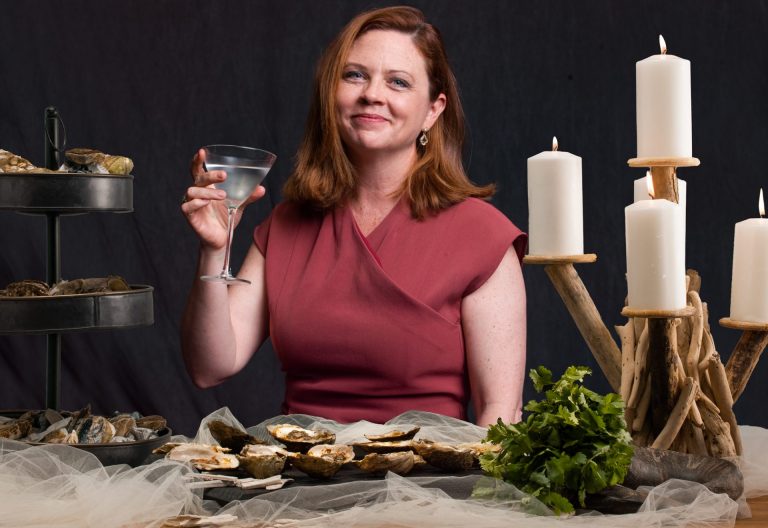 When President Tania Tetlow, J.D., began discussing her ideal last meal, there was no idea that a last meal of sorts would be upon her in a few short months. The New Orleans native who is the first woman and non-Jesuit president of Loyola University New Orleans becomes the first laywoman president of the 181-year-old… Read More about 2022 Recipe Series: A Provocative Question with Tania Tetlow