Corporate Realty is at the center of it all. 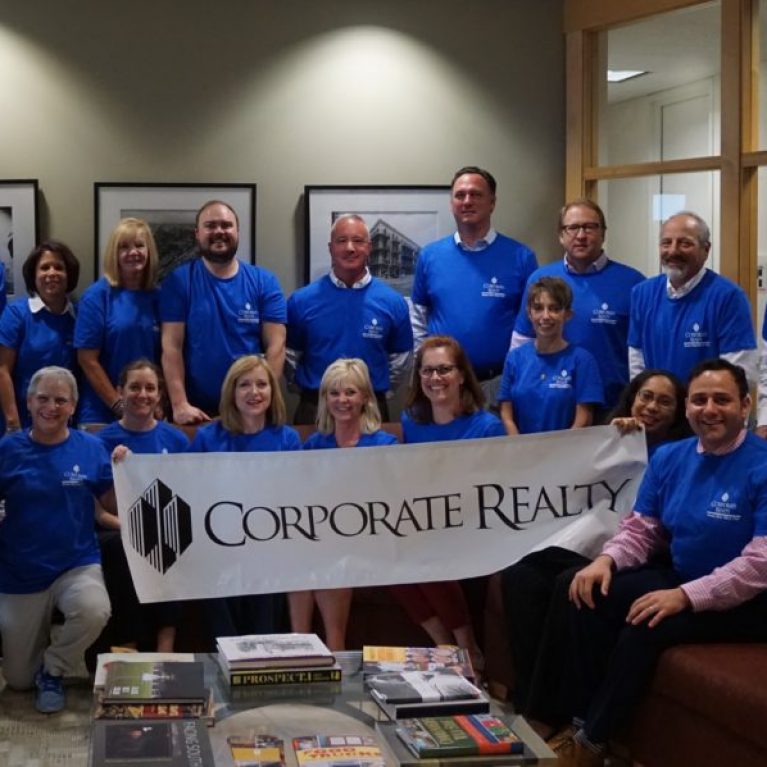 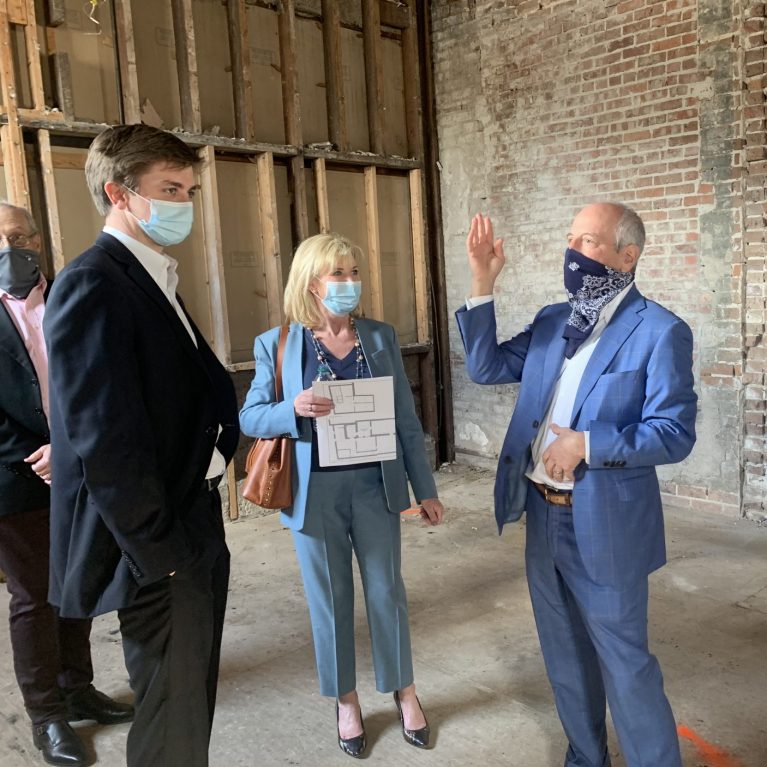 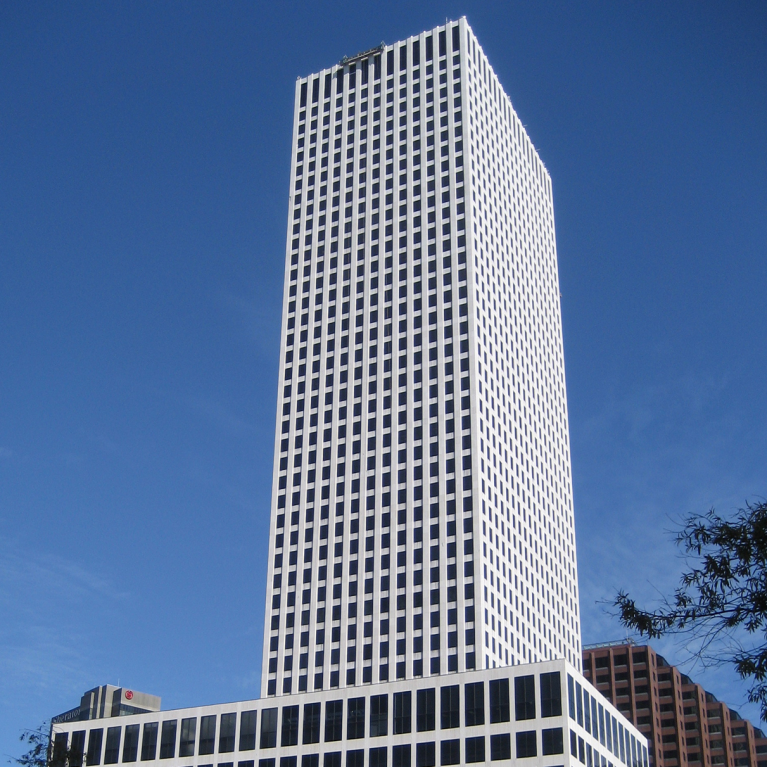 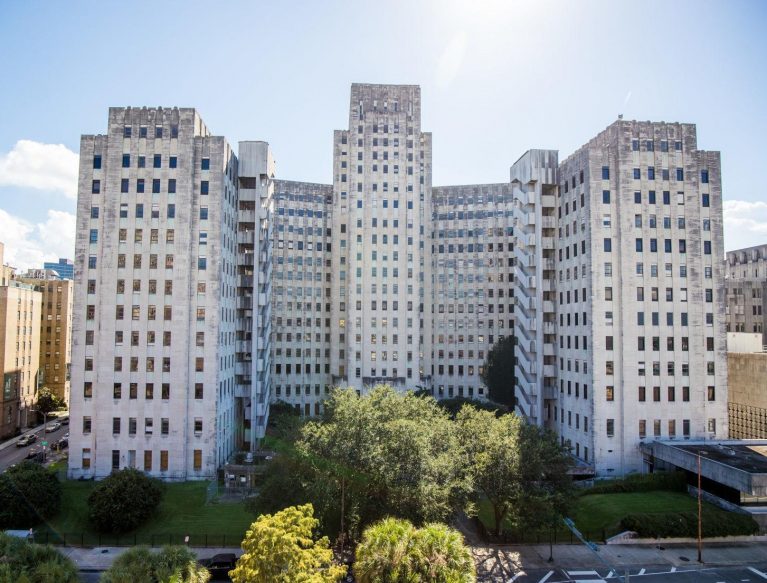 Tulane University has announced redevelopment plans for the former Charity Hospital which will include the university occupying more than one-third of the building  (350,000 sf) with state-of-the-art research, teaching, and academic spaces. Corporate Realty was pleased to work with and represent Tulane during the negotiations for this transformative downtown project. 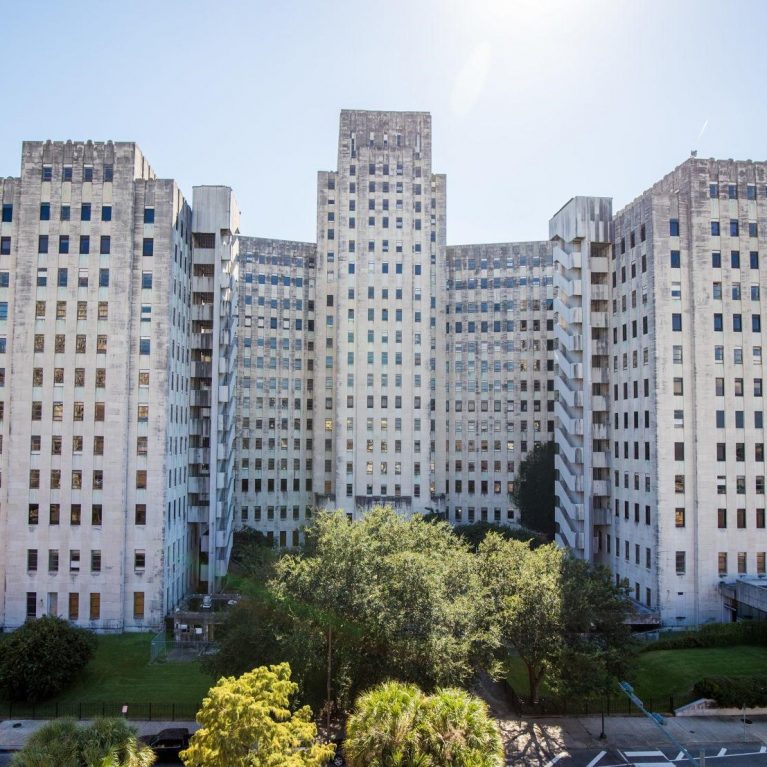 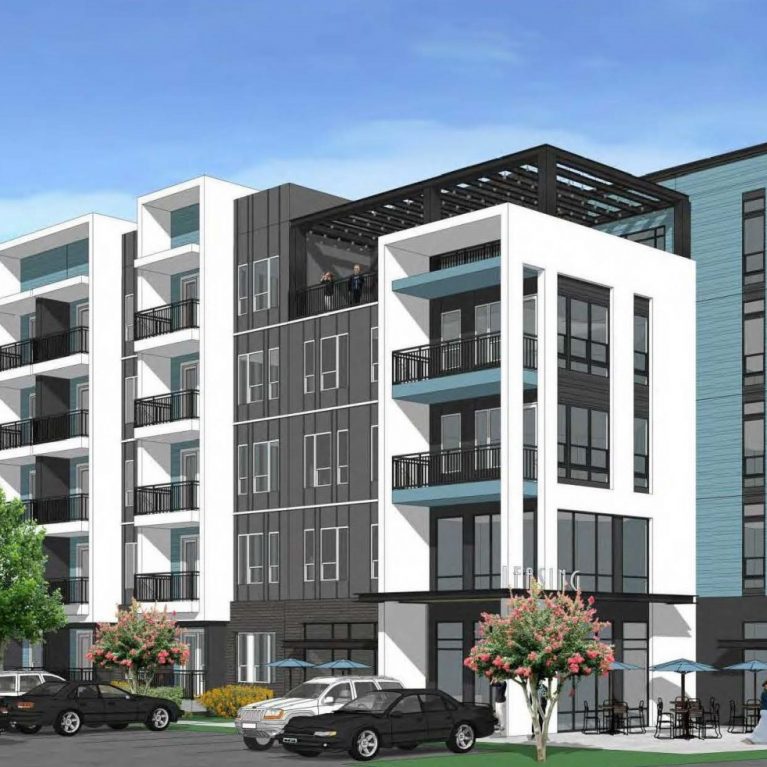 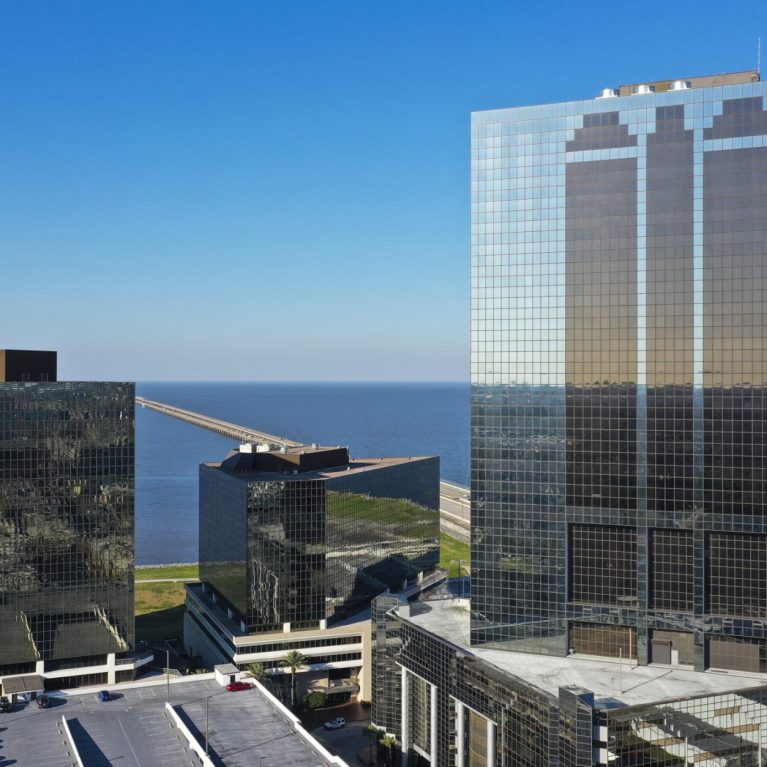 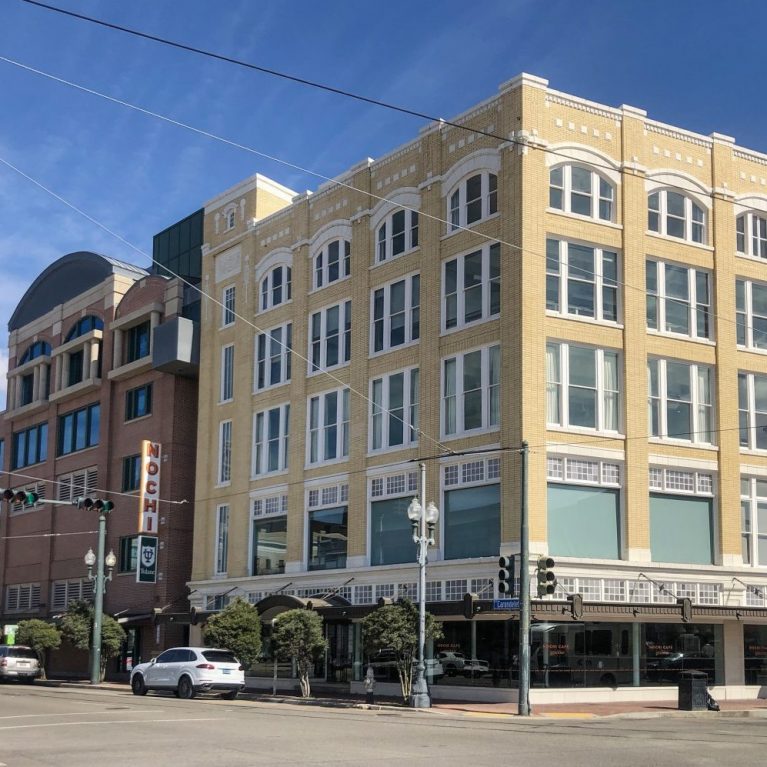 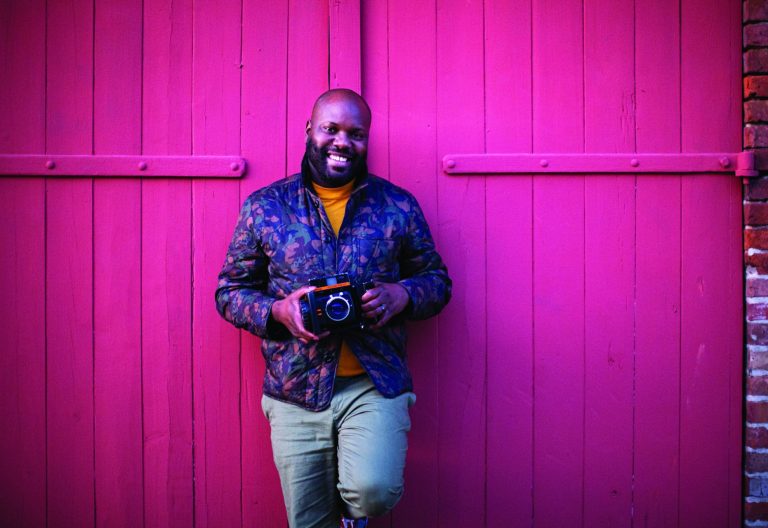 Many of us have been cooking at home much more than we ever did before March 2020. Prior to this time, we could easily find an excuse to just go to a restaurant—because we wanted a special dish, because it was Thursday night, because guests were in town, or because it was Sunday brunch. With...
Read More 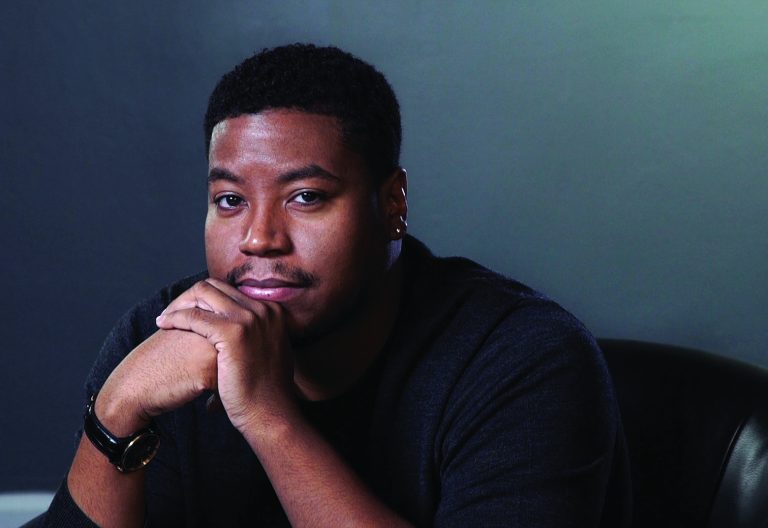 From Yoruba to New Orleans: The Divine Yam

To most of us, the yam is a common vegetable, ubiquitous as some glistening deep orange dish at our holiday tables. However, this tuber, whose meat comes in a variety of colors ranging from white to violet, is actually a revered and ancient source of sustenance that has great cultural importance, as our most recent...
Read More 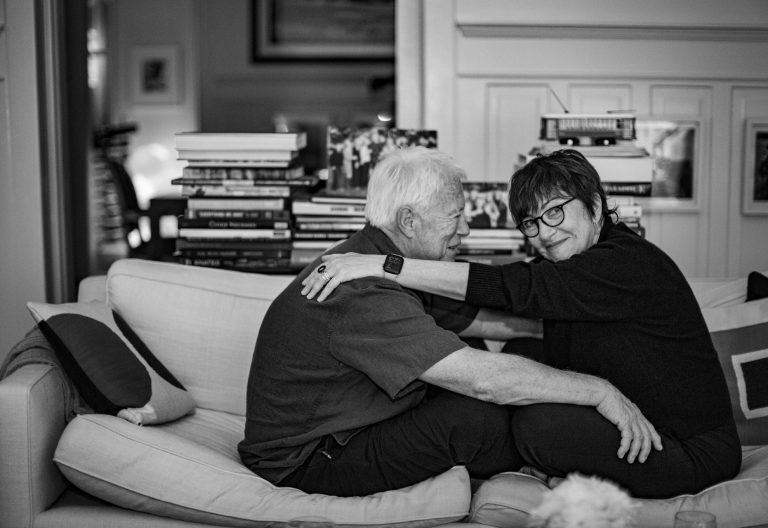 The Hymn of Him

One result of the pandemic was working from home. Some of us seamlessly transitioned, while others struggled with sharing space, 24 hours a day, with partners, children, roommates. Dining room tables, corners of a hallway, spare bedrooms, and even porches became offices. Additionally, those of us who had been in our home spaces for a...
Read More