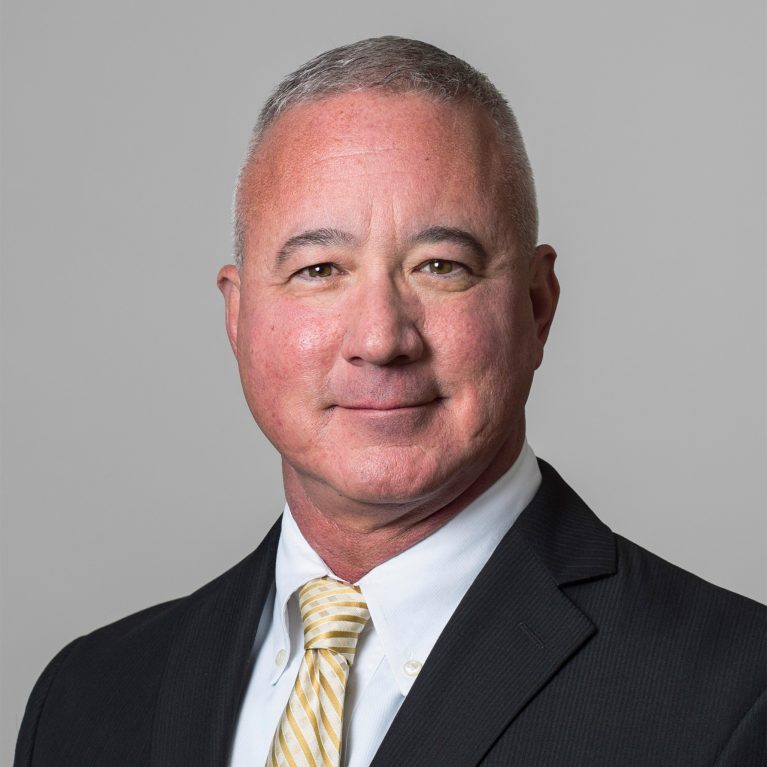 Terry is a Property Manager at Corporate Realty; his responsibilities include management and oversight of a diverse group of properties, from special-use assets to retail centers and office buildings.

Prior to joining Corporate Realty in 2013, Terry managed several million square feet of commercial retail, office, industrial and bank properties for various owners in Alabama, Mississippi, and Louisiana. Terry worked at the Louisiana Superdome from 1982-1990, first as Event Manager and then as Event Parking and Transportation Manager. He then worked as a Project Manager for CPS, Inc. at several New Orleans locations. From 1996 onwards, Terry worked with several companies managing  office towers in Metairie, the Entergy Building in New Orleans, and Entergy’s Service Centers in a three-state area, and a regional bank’s branch portfolio and several office properties in Louisiana.

Terry received a Bachelor of Science in Business Administration with a minor in Management from the University of New Orleans.

“My wife makes the very best shrimp and grits in Louisiana.”