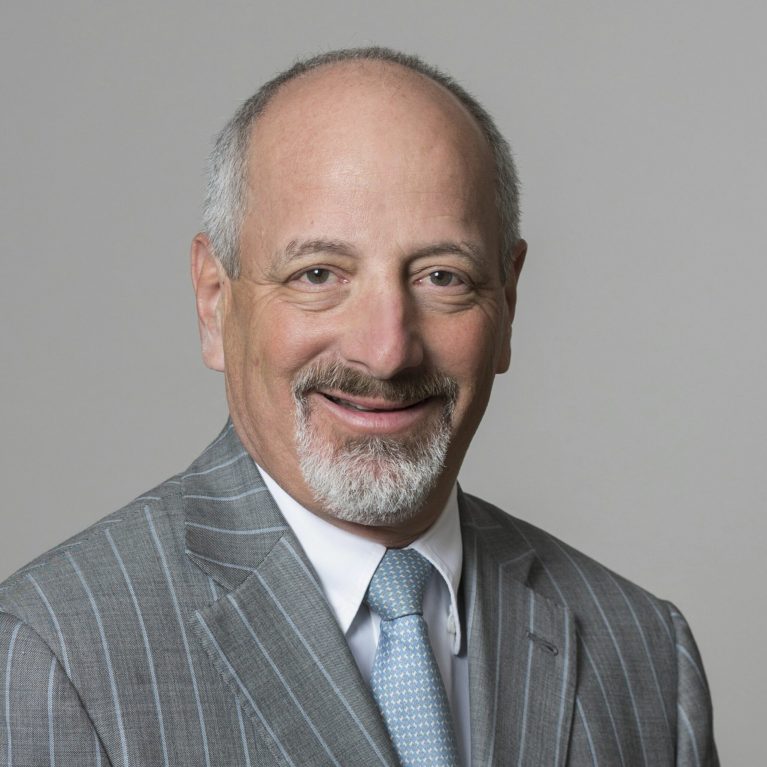 Mike Siegel is the President of Corporate Realty and Director of Office Leasing. For more than 35 years, Mike has guided the most complex commercial real estate transactions in the New Orleans and aided in growth and development of the city’s office market. Mike’s specialties include office leasing and office brokerage, and he has a depth of knowledge that benefits both clients and the region.

Mike’s commitment to professional development is seen in the lease negotiations and investment transactions he has managed. Major lease negotiations include Tulane University, Capital One Bank, DXC Technology, State of Louisiana, and major law firms such as Adams Reese, LLP; Liskow & Lewis; and Stone Pigman. Major investment transactions include the Place St. Charles office building in New Orleans, the Galleria in Metairie, and One American Place and Chase Operation Center in Baton Rouge. Other assignments include acting as the primary point of contact for all of Tulane University’s off-campus real estate, representing Commercial Properties Realty Trust at the Water Campus in Baton Rouge, and working with KFK Development in the asset management of the One Main Place office building in Dallas. Mike also coordinates the management, leasing, and construction consulting work for all real estate investments by Gayle Benson, including Benson Tower. Currently he is representing Tulane in its downtown campus initiatives, including Tulane’s 300,000+ square foot major tenant lease in Charity; providing consulting services to the New Orleans Convention Center relative to its 47-acre development parcel; and consulting with Loyola University on its Broadway campus redevelopment opportunities.

Mike’s knowledge and experience lead to his being a frequent speaker and guest for sharing observations regarding the future of the office market. He has participated in the Commercial Forecast Competition of the Certified Commercial Investment Member (CCIM) organization, and he has lectured as a featured speaker at the University of New Orleans Real Estate Seminar. He was recognized by Biz New Orleans as one of “Real Estate’s Top 9 Influencers” in 2018. Media frequently request his comments on office market trends, from several national real estate publications to local news outlets, including The Times-Picayune, The Advocate, New Orleans CityBusiness, and others. Mike has participated in business podcasts such as Peter Ricchiuti’s Out to Lunch and Biz New Orleans’ Biz Talks.

Mike is actively involved in leadership positions in local community organizations. He currently serves on the Board of Trustees’ Executive Committee at the New Orleans Museum of Art, where he was both Immediate Past President and President. He is an Emeritus Board Member and three-time president of the Board of Trustees at the Contemporary Arts Center. He also recently joined the board of the Ellis Marsalis Center for Music, an education and music-centric institution aiding underserved youth and musicians. He was honored by the Junior Achievement of Greater New Orleans as one of the  2021 Junior Achievement Business Hall of Fame Laureates, and he was selected as one of the inaugural group of the New Orleans 500, published by Biz New Orleans in November 2021.

He is also involved with numerous professional organizations. He is a member of the Business Council of New Orleans and the River Region, a leadership group consisting of presidents, CEOs, and/or heads of all major businesses in the New Orleans area. Mike is also serving on the boards of GNO, Inc. and the Idea Village, where he was a former treasurer and a member of its executive committee. He is an active participant in various real estate organizations, including the Society of Industrial and Office Realtors (SIOR) and the Urban Land Institute (ULI). He has also previously served on the board of the New Orleans Chamber of Commerce.

A native of Selma, Alabama, Mike graduated from Tulane University.

“My wife and I have a dinner date at Clancy’s every Wednesday.”

Try out Mike’s recipe for Chicken and Sausage Filé Gumbo, which was featured in our Home-Cooked Talent recipe series.