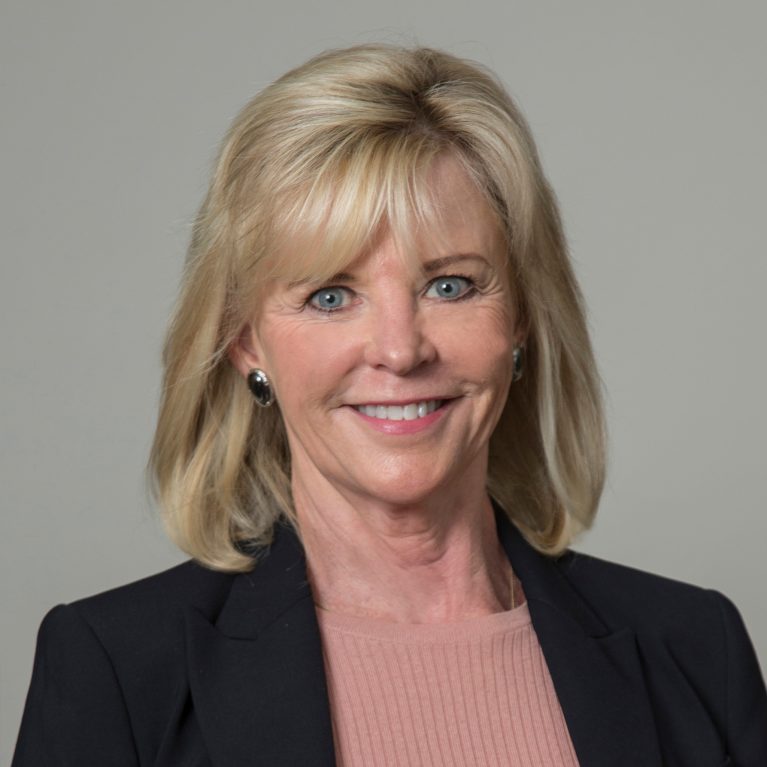 Donna is a Tenant Representative who joined Corporate Realty in 2013.

She began her real estate career in the mid-1970s with regional development office Joseph C. Canizaro Interests as a leasing agent. As leasing agent for Canal Place, a 1.2 million square foot (sf) mixed-use development in downtown New Orleans, Donna leased over 300,000 sf of space in the Class-A office tower, working with tenants such as Schlumberger, Halliburton Services, and Consolidated Natural Gas. She then went on to become the primary leasing agent to pre-lease space at 400 Poydras, where she successfully negotiated over 400,000 sf to open the building in 1984. Her promotion to Vice-President of Leasing for Canizaro Interests included responsibilities such as pre-leasing 909 Poydras, a 500,000 sf Class-A building that included Louisiana Land and Exploration Company and law firm Milling Benson Woodward LLP.

Donna is a native New Orleanian and attended Loyola University. She was formerly a member of the board of Kingsley House and was named a YMCA Woman in Business Role Model in 1989. 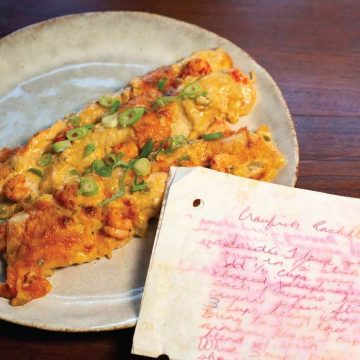 Try out Donna’s recipe for Crawfish Enchiladas, which was featured in our Home-Cooked Talent recipe series.