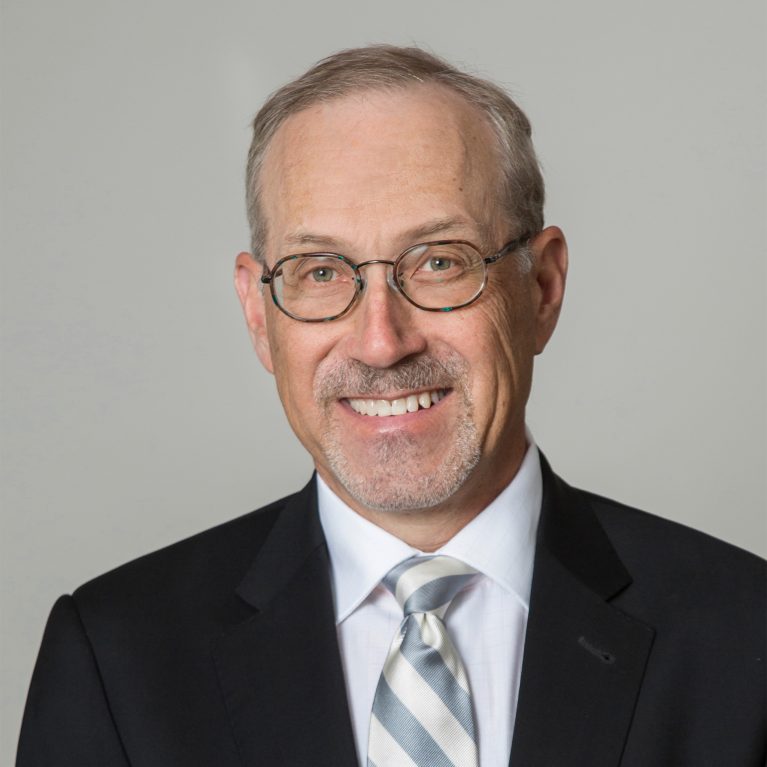 Bennett specializes in office leasing and sales in both tenant and landlord representation. He currently serves as leasing director of the one million square foot (sf) Place St. Charles in downtown New Orleans; from 1996 to 2012, he increased leases from 79 percent to 92 percent.

Bennett began his commercial real estate career in 1981. He has been affiliated with Corporate Realty since 1989, when he joined the company as leasing director of the 1.2 million sf Lakeway Office Center. He has received awards from the Commercial Investment Division (CID) of the New Orleans Metropolitan Association of Realtors (NOMAR): he was recognized as the top office producer in New Orleans in 1996, 2002, 2008, and 2010 as well as producing the largest office lease transaction in New Orleans in both 1996 and 2010. In 2008, Bennett won the F. Poché Waguespack Award from the organization in honor of being the highest commercial real estate producer in greater New Orleans.

He has been involved in the Certified Commercial Investment Member (CCIM) Louisiana Chapter, serving in various roles that included president and secretary as well as chair of the Education and Scholarship Committees. While Bennett was president, the Louisiana Chapter won the coveted President’s Cup Award for outstanding CCIM Chapter. Bennett is also a former board member of the Commercial Investment Division of the New Orleans Metropolitan Board of Realtors.

He served on the Board of Directors of the Contemporary Arts Center of New Orleans for twelve years, including a two-year term as President of the Board from 2008-2010. He also served as a committee member of the Re-branding Committee and the Public Space Advisory Committee of the New Orleans Downtown Development District.

Try out Bennett’s recipe for Butternut Squash Soup, which was featured in our Home-Cooked Talent recipe series.