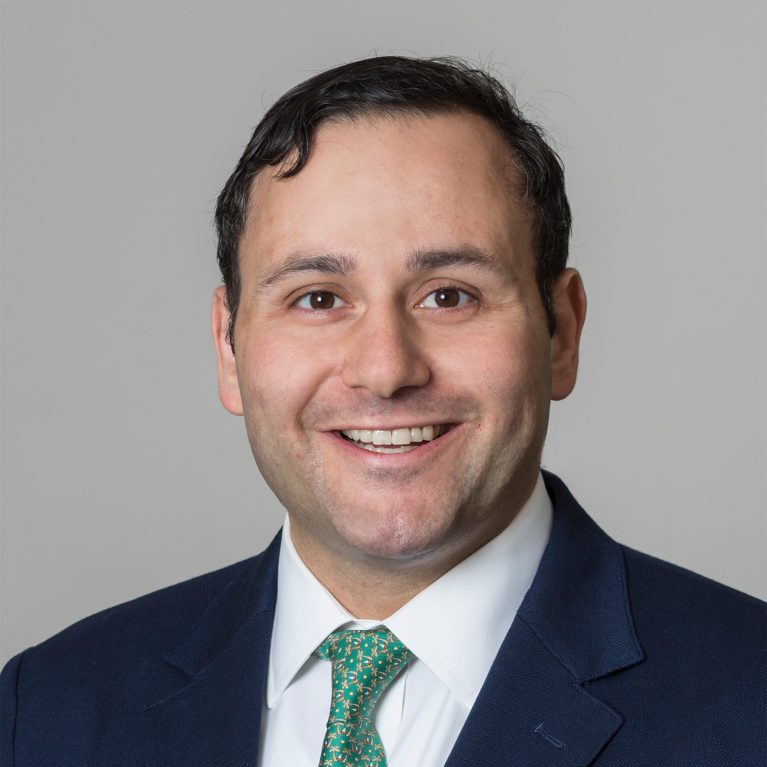 Austin joined Corporate Realty as a Sales and Leasing Associate in 2011.

He has secured new Class A office space in CBD high rises and in smaller buildings throughout the city for growing companies and non-profits. He has helped retailers find new retail locations in New Orleans, Metairie, and Baton Rouge. He represented several landlords in bringing dynamic new retail tenants to their projects and continues to market opportunities in shopping centers around the region.

Austin also helps investors, developers, and owners buy and sell properties. He recently sold a former furniture warehouse in the Bywater to the Krewe of Red Beans, which they are transforming into a clubhouse called Beanlandia. He represented NOLA PB, LLC in the purchase of two warehouses in the Lower Garden District, which they are developing into The Exchange, the city’s first stand-alone pickleball-themed entertainment complex.

From 2011 to 2018, he also served as Director of Marketing and Communications for Corporate Realty. In that role, Austin developed and implemented new strategies for connecting with current and future clients as well as improving internal communication.

The New Orleans Metropolitan Association of Realtors (NOMAR) recognized Austin as a Commercial Rising Star in 2012. He earned the Certified Commercial Investment Member (CCIM) designation in 2016. He has also been recognized for his community efforts by the New Orleans Gambit Weekly who named him to the “40 Under 40” list in 2010, and the University of Pennsylvania, which honored him with the 2018 Young Alumni Award of Merit.

Austin successfully started and sold a tech company and then created WorkNOLA.com, a non-profit project which is now run by GNO, Inc. Additionally, he worked at Federated Sample (now Lucid), where he led various initiatives that included branding and PR campaigns and established a new corporate headquarters in One Canal Place.

Austin graduated from the University of Pennsylvania in 2006 and moved to New Orleans in 2009 with his wife, a New Orleans native. He is very involved in his community and has served on the boards of Touro Synagogue, The Lens, and the Audubon Riverside Neighborhood Association. 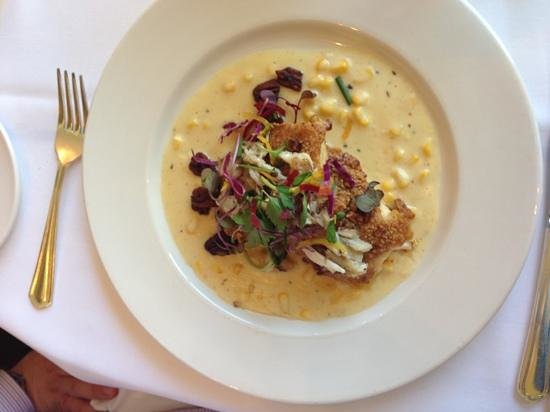