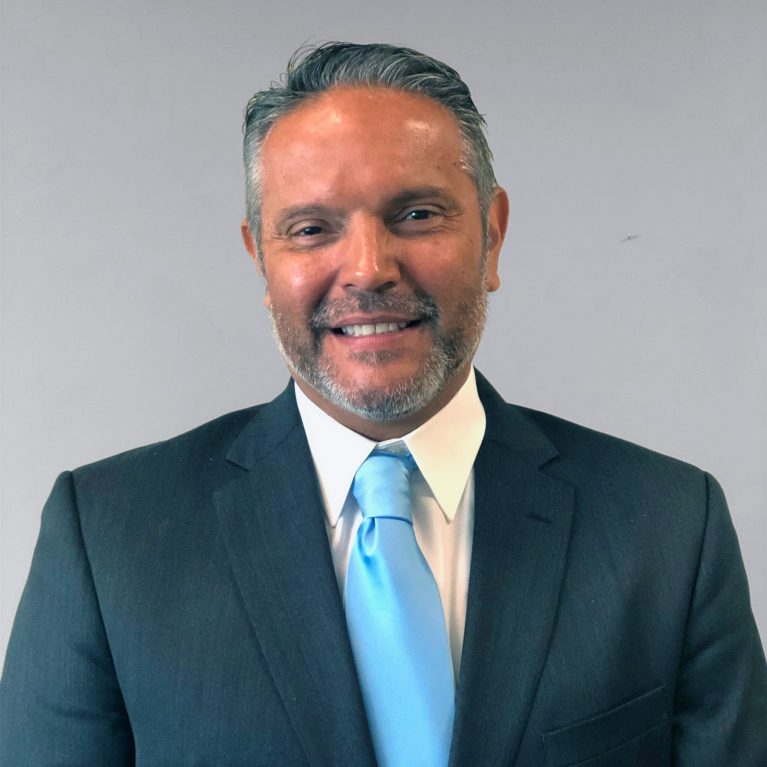 Alex is a Facility Manager for Corporate Realty. He is responsible for the maintenance of facilities.

Previously he worked at Latter & Blum, where as a property manager Alex oversaw a 950,000-sf portfolio consisting of retail, industrial, and office space. Before that he worked as a branch manager for Securitas, where he managed operations, assisted in acquisition of new business, and coordinated new client transitions. As a facility manager at other companies, he was responsible for complex portfolios, which included maintenance and staff. Alex also worked as a translator in Central and South America for five years with Great Commission Fellowship.

From 1986-1992, he was in the Louisiana Army National Guard where he served in Operation Desert Storm (1990-91) and was a Records Specialist. Alex attended the University of New Orleans, where he majored in Business Management.