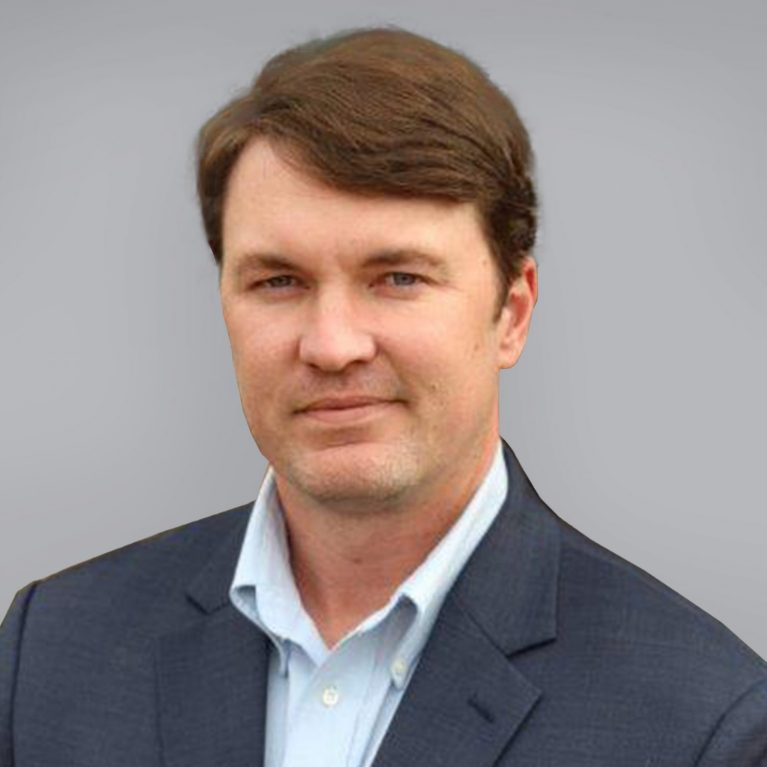 He began his career in 2008 at NAI/Latter & Blum, where he was awarded Company Wide Rookie of the Year in his first year. He has brokered nearly 4.5 million square feet (sf) of real estate since his first year, and he has sold and/or leased more than $100 million in the past five years.