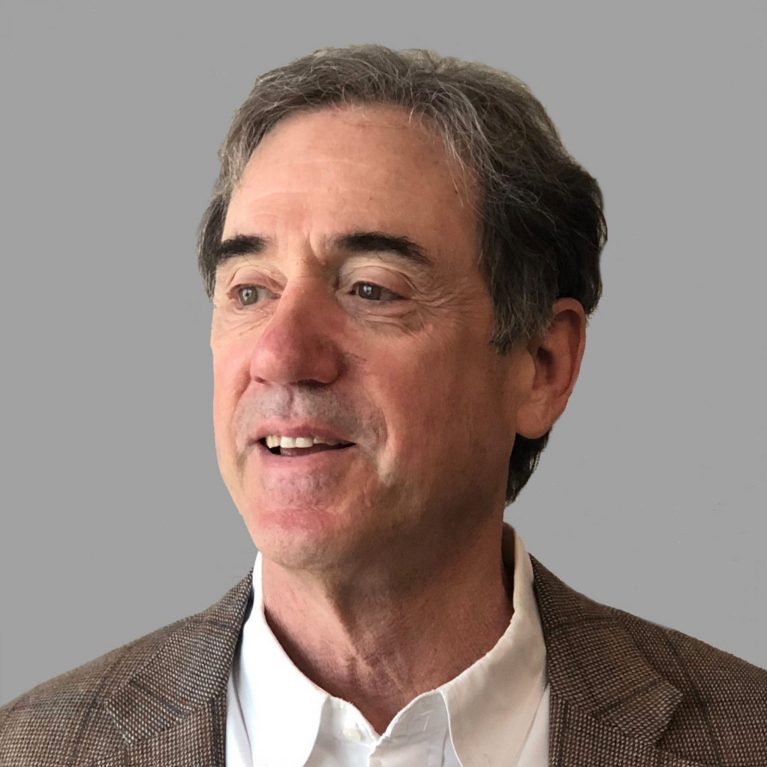 He joined Corporate Realty in 1982 and was President from 1987–2010. During his time as president, Russell was responsible for all financial and operating aspects of the company with approximately 60 employees and several million square feet (sf) of commercial space. He has leased and managed over 20 million sf, including some of the largest projects throughout the region. He has been a principal in the ownership of numerous ventures and product types including office, retail, residential, raw land, recreational projects, and office parks.

His specialty is brokerage of large income properties, completing over $1 billion in sales. Russell is a life member of the Million Dollar Club of the New Orleans Board of Realtors and has been a frequent award winner for transactional volume, including the award for top sales volume in the city. He served on the Board of Directors of the New Orleans Jewish Community Center and on the Board of Trustees for both St. George’s School and the Institute for Southern Jewish Living. He has been a board member of a regional bank in Texas.

A native of Selma, Alabama, he received a Bachelor of Arts degree from Tulane University and a Master of Business Administration with a concentration in Finance from the University of Texas. Prior to his employment with Corporate Realty, he directed the leasing, management, and property development departments of a local brokerage company.